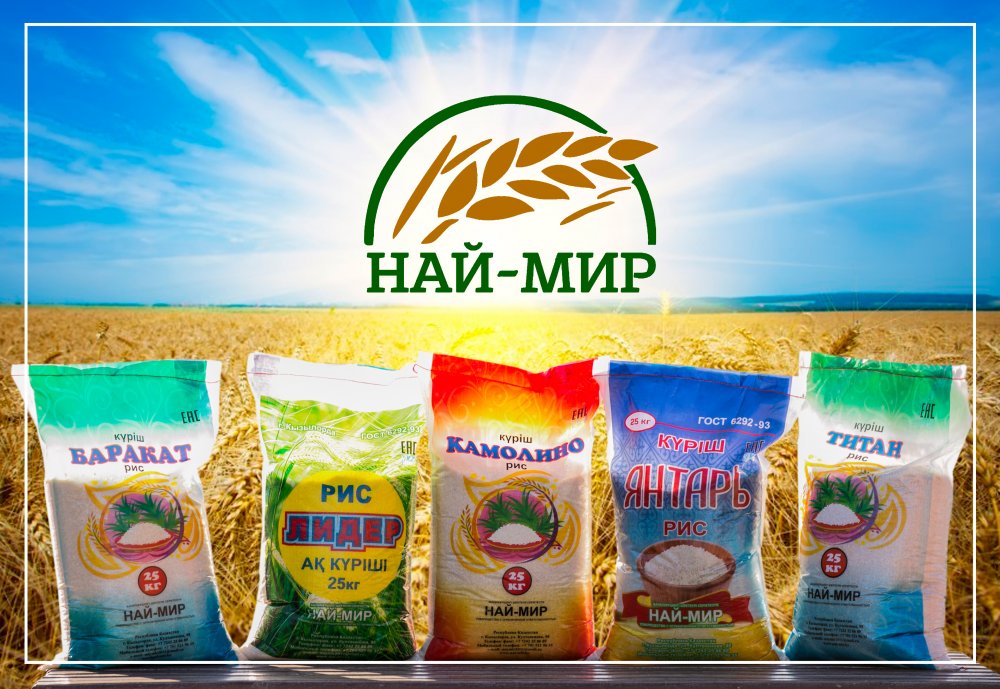 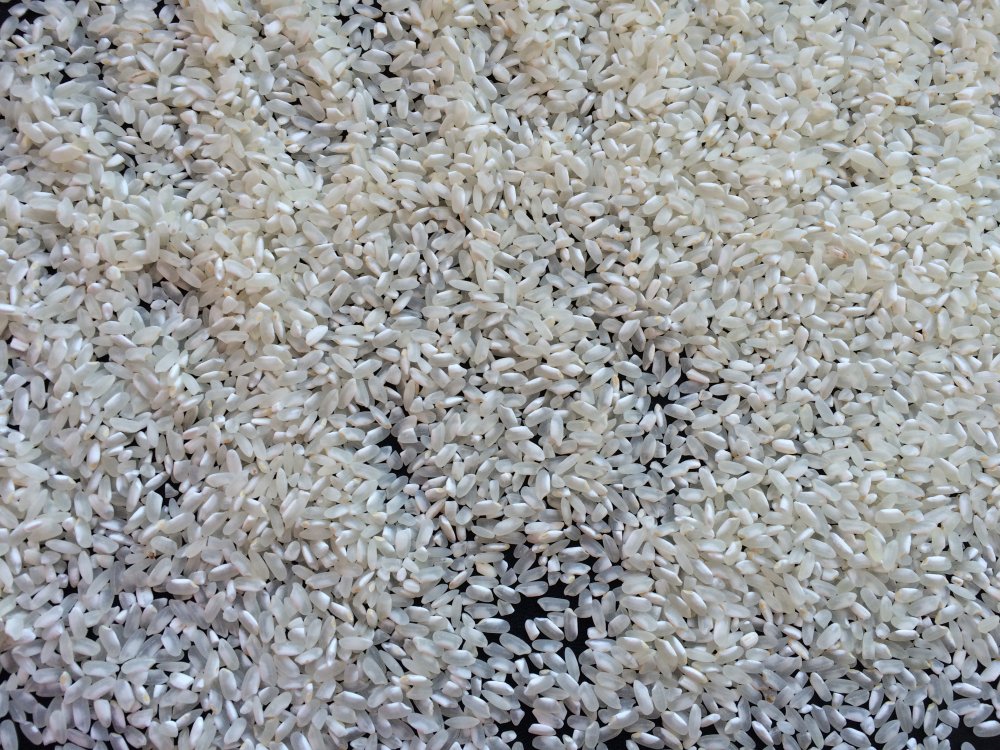 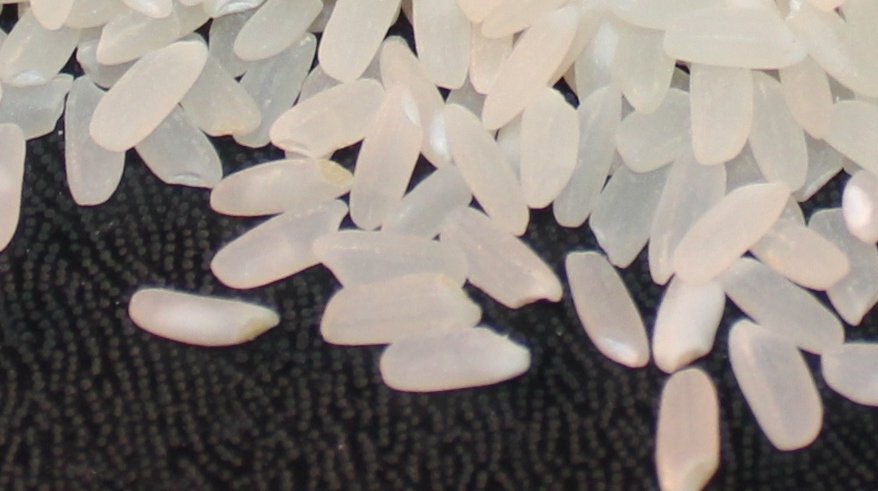 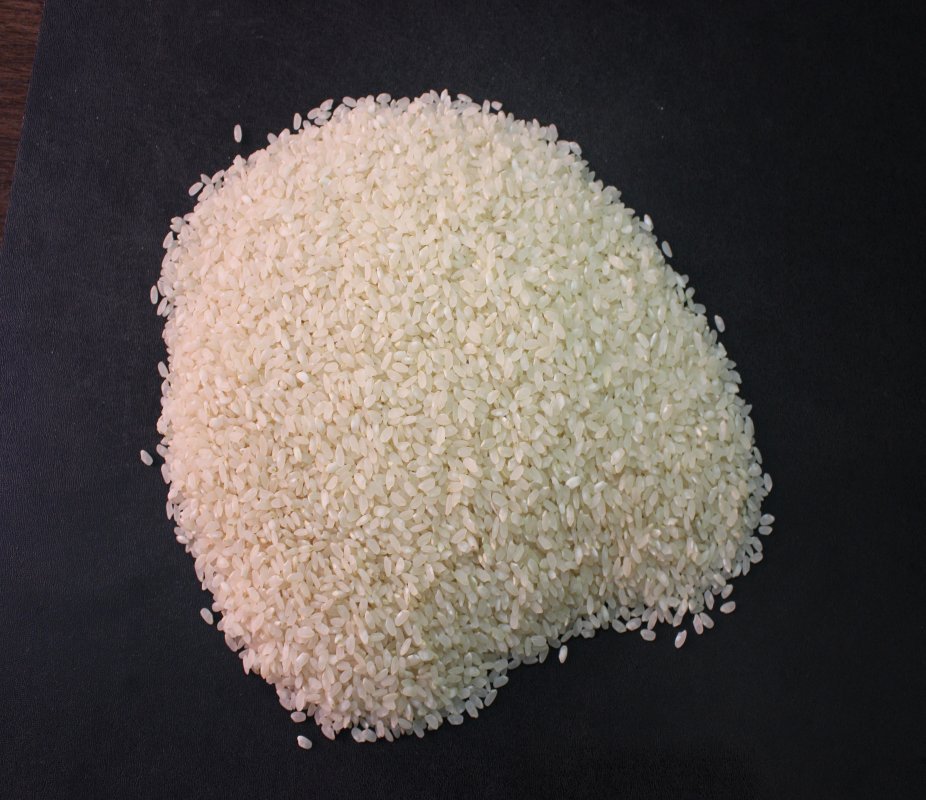 The Risopererabatyvayushchy plant "Nai Mir" located in Kyzylorda sells polished rice wholesale for export of a harvest of 2017 in unlimited quantity. Contractual price.

Rice - the fine choice for supporters of active lifestyle and healthy food. It is a considerable source of complex carbohydrates, and also contains cellulose and mineral substances in noticeable quantities.

Each small plant contains from 100 to 200 kernels of rice. It is grain culture and as all grain, in consists of starch, that is carbohydrates. It does rice very nutritious as it is protein - rich, vitamins, minerals and cellulose, easily is digested. However, unlike other grain, in it there is no gluten that does it ideal for patients with a tseliakiya or intolerance of proteins of cereals.

As well as other cereals, rice appeared on our planet about ten thousand years ago when great glaciers thawed and reserved huge marshy spaces where now there is India, Thailand and China. It is possible to tell that since then rice became one of the main products at three quarters of inhabitants around the world.

From China to Japan, including India and Indonesia, rice is more, than just products. It is a part of culture and a civilization in these countries. Except everything rice is considered a gift of gods, a symbol of fertility and life. This symbolism is present at many Mediterranean countries where there is a tradition of a posypaniye newly married rice, wishing them good luck.

Most likely, in the Western world rice was brought by Alexander the Great after a gain of India to 350 g B. C. Wide circulation of rice in the Mediterranean countries is considered thanks to the Arab culture, however, areologichesky excavation showed that rice was used even earlier, in 630 g B. C. It is considered that rice was one of products in which traded in the markets of spices in Alexandria though it was much cheaper, than pepper.

In 1300 rice was for the first time mentioned in records of the duke Savoy in Piedmont (Northern Italy). In the 15th century rice is mentioned in the letter written by the duke Milan and by the 16th century Milan is surrounded with the rice fields shining in the sun. With centuries cultivation of rice extended to all Lombardy, Piedmont and Venice, and today Italy - the largest supplier of rice in Europe.

You can buy rice of the NAY - MIR company here: http://www.nai-mir.kz/